BMW released a black BMW X6 that’s covered in Vantablack pigment, which is known as the “the world’s blackest black” that is in fact so dark, that it absorbs more than 99% of light, leaving its surface free from reflections—and creating the illusion that its surface is 2D. For the making of this striking model, BMW collaborated with Surrey NanoSystems, which originally invented Vantablack for aerospace applications.

Specifically, the car is sprayed with Vantablack VBx2 and the BMW VBX6 is the first design of its kind to be covered in the unconventional pigment. As looking at the truest version of Vantablack makes people feel as if they’re staring into a void, the BMW X6 was coated in the VBx2 variant, which still allows for a small amount of light to be reflected so its details can be appreciated. 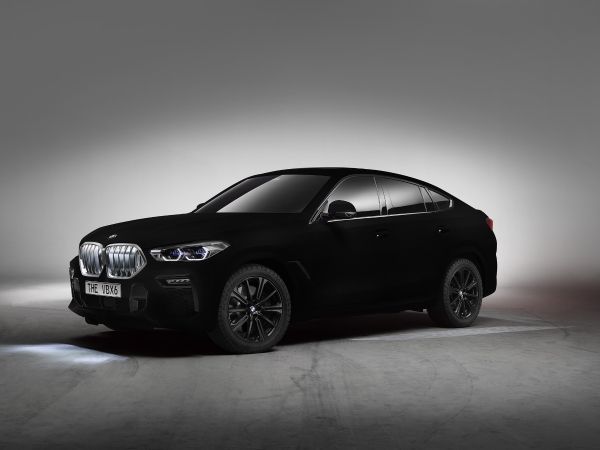 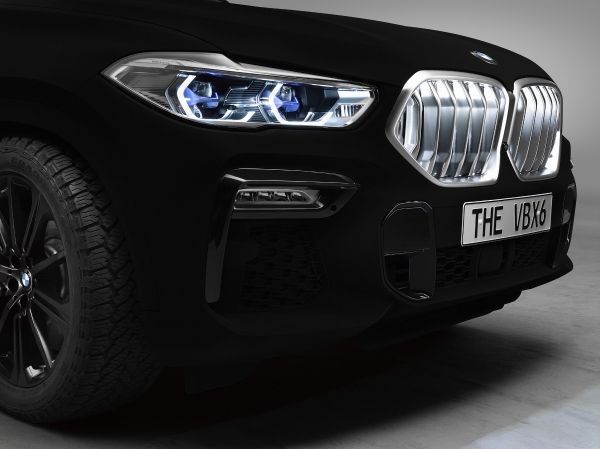 The Tjep Eau Electric Yacht Concept is Powerful Yet Efficient

ABOUT US
The Luxury -Metaverse- Platform by Delta Media - A Delta Online Marketing Division. Is your luxury, news, finance, music and fashion website. We provide you with the latest luxury breaking news and videos straight from the ultimate Luxury industry.
FOLLOW US
© The Luxury Platform @ by Delta Media - Arte di Riunire Investments division - 2015